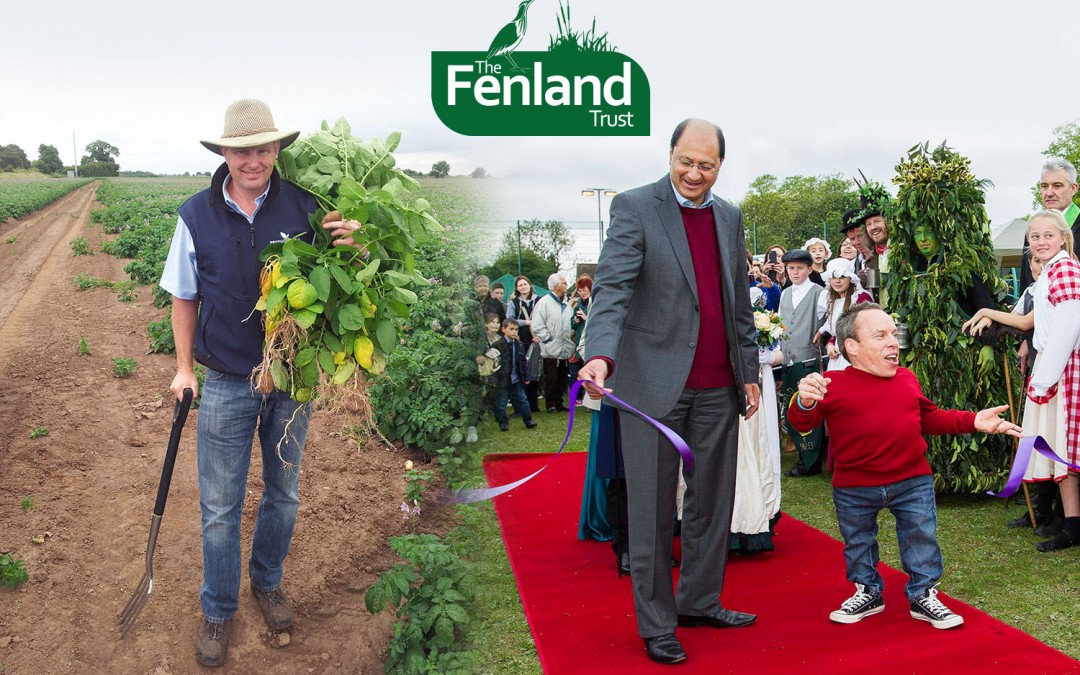 Shailesh Vara (Parliamentary Under Secretary of State and MP for North West Cambridgeshire) has expanded his support from the Yaxley Festival to all of our community and heritage projects.

Joining Shailesh is Andrew Burgess ARAgS. Andrew Burgess & his brothers all born & raised in Yaxley; own & run Produce World Ltd. Andrew currently sits on several industry boards & was recently awarded Fellowship of the Royal Agricultural Society at the House of Lords for his services to farming.

We look forward to developing a number of new projects with the support of our patrons in 2015 and beyond including working closer than ever with our partners The Great Fen Project. We also look forward to a re imagined Yaxley Festival in 2016.