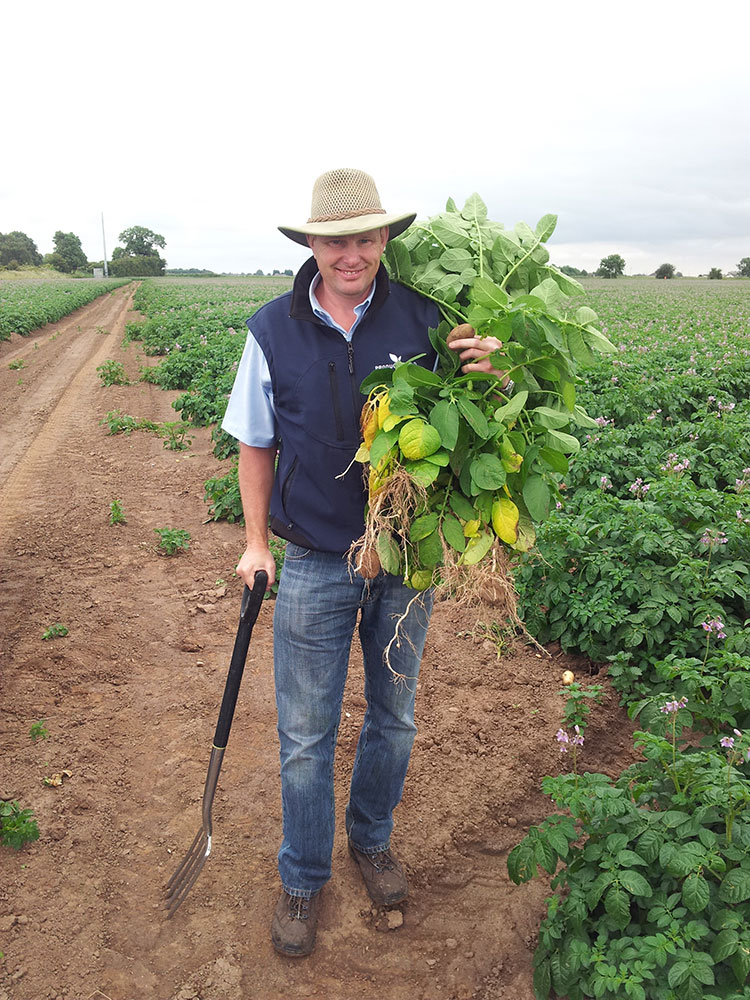 Andrew went to Shuttleworth Agricultural College (83-86) & has since done every role you can think of in Fresh Produce. He is a big fan of environmental farming, including Organic. Andrew currently sits on several industry boards & was recently awarded Fellowship of the Royal Agricultural Society at the House of Lords for his services to farming.

His greatest hero is Winston Churchill… he never knew when he was beaten! His favourite poem & code for life is “If” by Rudyard Kipling.

Produce World Ltd is a Burgess family business with other farmer shareholders & has it’s origins in the 19 Century.

Now one of the largest vegetable growing & marketing companies in the UK; supplying a full range of standard & organic vegetables & potatoes from its sites around the UK. 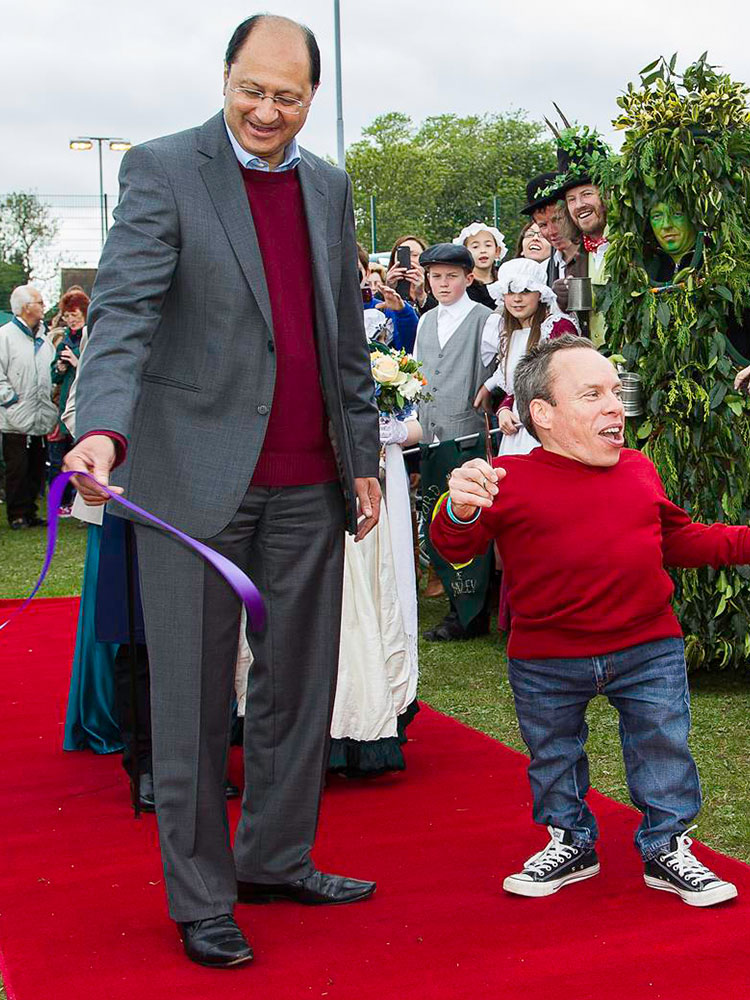 Shailesh is the Member of Parliament for North West Cambridgeshire and Parliamentary Under-Secretary of State for the Ministry of Justice with responsibility for the Courts and Legal Aid.

Shailesh was first elected to Parliament in 2005 and re-elected in 2010.

Whilst in Opposition, he served on the Select Committee for Environment, Food and Rural Affairs and in 2006 on the Standing Committee of the Companies Bill, scrutinising the largest Bill ever to go through Parliament.

Shailesh has also introduced two Private Members’ Bills. The first, in 2006, sought to increase the age range for women for compulsory breast cancer screening from the 50-70 age range to 45-75. Whilst the Labour Government of the time did not allow the Bill to progress it did follow the Bill’s lead and moved part-way to meeting the aspirations Shailesh pressed for.

The second Private Members’ Bill was in 2007 and it sought to give greater protection to house holders who tried to defend themselves and their property from intruders in their own houses. Again the Labour Government of the time did not allow the Bill to progress. However, the proposals were put into law in 2013 by the Conservative led Coalition Government.