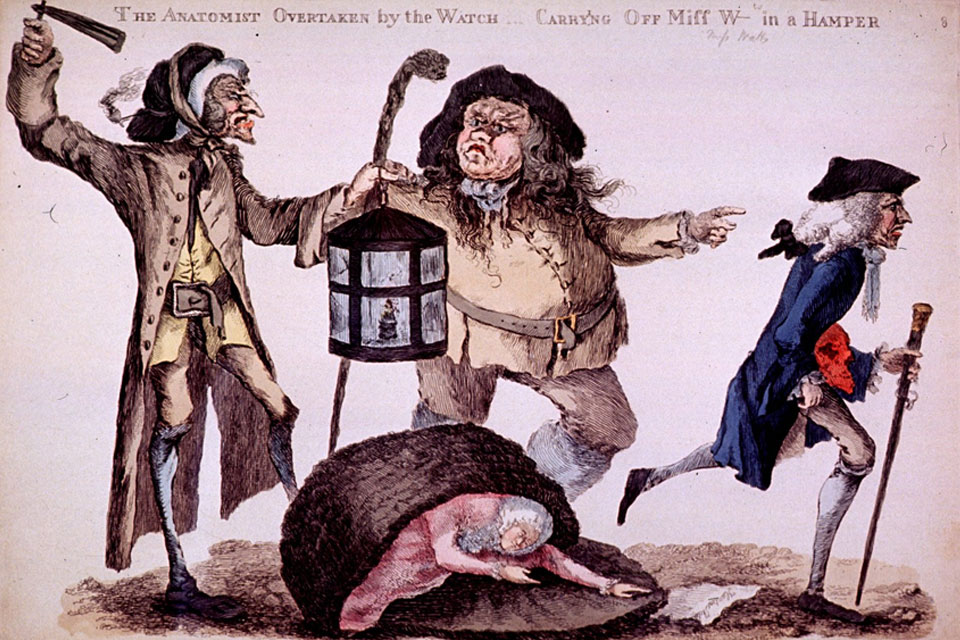 The Fenland Trust Presents: An Imperial Possession: The Romans in the Central Fen

“There’s no Roman archaeology in the Fens” or is there? Whilst the Fens have no magnificent Roman villas modern techniques are revealing a landscape full of Roman activity. Did the Romans colonise the Fens or was it a case of native inhabitants adopting Roman culture?

On the outskirts of Peterborough was the Norman Cross Depot was the world’s first purpose-built prisoner of war camp. Built in 1797, the camp was the ‘home’ of many thousands of Napoleonic prisoners of war. This illustrated talk tells the story of the camp and its inmates, as well as the beautiful items made by the prisoners which are now displayed at the Museum.

The Fenland Trust Presents: Burke and Hare and the Body Snatchers

Discover the true story behind the infamous Burke and Hare, who while not actually body snatchers, are always associated with the name. The fear of the body snatchers was very real and extraordinary measures were taken to counter their trade: on one occasion resulting in a two hour gun battle. Why did the medical profession condone the practice? How was it brought to an end, or has it? What happened when the body snatchers came to Peterborough?